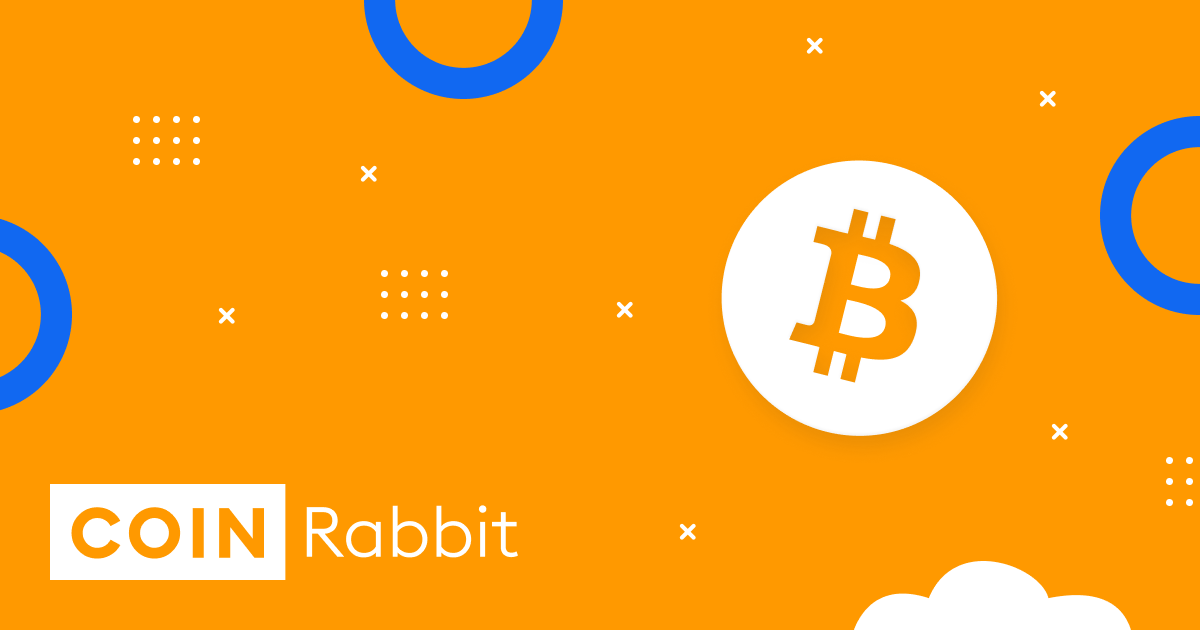 Bitcoin is frequently used as collateral in crypto loans: people want to make some instant profit from BTC lying in their wallets. Hodling Bitcoin has been quite profitable to date, and selling it today to turn a quick profit doesn’t look like a wise idea in the long term. That’s why people bring their Bitcoin to the loan services to get some stablecoins in return for the temporary storage of their funds, plus an interest fee.

Bitcoin is a lucrative investment trusted by millions. So why are we writing this? Is there a problem with Bitcoin?

No, but there is an alternative.

It is a Bitcoin-like coin that doesn’t have a mindblowing ROI but is much faster, offers cheaper transactions, has a comparable level of security, and, importantly, its price isn’t used to drastic fluctuations as Bitcoin’s. The former is especially important for taking a loan in crypto: the chance that your loan will be liquidated is much lower.

As you may have guessed, we’re talking about Bitcoin Cash. In 2017, its team proposed a scaling solution for Bitcoin: the cryptocurrency was facing a severe bottleneck and couldn’t cope with increased activity in the network. Transaction time and fees were consistently growing, and Bitcoin needed a solution.

Bitcoin Cash took the basic features of Bitcoin and increased the block size limit to 8 MB from Bitcoin’s 1 MB. This allowed for faster transactions and lower network fees. How exactly does that work? What’s the story behind Bitcoin Cash, and why is Bitcoin Cash better for taking a loan, if at all?

What is Bitcoin Cash? A steadfast scaling solution of BCH

In 2017, there were two major approaches to improve Bitcoin. They had one goal: to change the protocol so that it could process more transactions in a given time.

Segregated Witness (SegWit), a Bitcoin Improvement Proposal number BIP141, was the one ultimately adopted in the Bitcoin protocol. Its authors proposed to remove (segregate) the digital signatures (witnesses) from transaction data. The signature takes 65% of the transaction space, and freeing it would allow for more transactions in a block.

A proposal to increase Bitcoin’s block size from 1 MB to 8MB was rolled out by another group of activists, investors, developers, and miners. If adopted, the block time would stay the same (10 minutes), but it could fit 8 times more transactions. Bitcoin’s TPS (transactions per time) rate would increase from 7 to around 24–92. To compare, PayPal has 194 tps, Eth 1.0 — 15 tps, Visa — up to 22,000 tps.

SegWit was adopted in Bitcoin’s protocol, but the opposite side did not agree and decided to proceed to a hard fork. This is how Bitcoin Cash was created. At the time, all Bitcoin holders automatically became owners of Bitcoin Cash.

One year later, BCH’s block size limit was once again increased to 32 MB.

How is Bitcoin Cash similar to Bitcoin?

Although Bitcoin was created as a means of everyday payments, its main use cases at the time are trading speculation and hodling as a store of value. Using Bitcoin as digital money is cumbersome: you have to pay high fees, getting a transaction confirmation may take up to 30-50 minutes, and in times of high network load it goes up to hours. You have to pay even higher fees to reduce the waiting time. Micropayments, a major money flow route in the everyday life, are cost-ineffective due to high fees.

This may not be a complete list of Bitcoin Cash pros and cons — however, the main goal of this article is to cover the perks of taking a loan in BCH which is a bit different than using it in daily life. So here they are.

Why should I take a loan in BCH? 4 reasons

Hodling is cool, but sometimes we want to use our money — not only watch it in our wallet. This is what instant crypto loans are for.

Want to buy a car, go traveling, make an investment, or try trading right now? If you have some BCH but don’t want to sell it, here’s your chance. Borrowing from family or friends doesn’t work for everyone, getting a loan at a bank implies credit checks and annoying paperwork. At CoinRabbit, we lend Bitcoin Cash in whatever high amount in less than 10 minutes — without any credit checks. If you have some BCH — you will get the loan.

As we’ve covered above, in Bitcoin Cash, a transaction would take 2-12 minutes, while in Bitcoin, it’s at least half an hour. If you want a loan right now, it’s easier to do it with BCH.

If the price of your collateral starts to drop significantly, we will warn you several times. But if it drops by 50%, unfortunately, we will have to liquidate it. With BCH, that doesn’t seem like the case: such drops are way less common than in BTC, and if they happen, it’s way slower. The price of Bitcoin Cash isn’t used to changing by 50% and more in 2-3 days.

What does a BCH loan give me?

Both of these are Ethereum-based stablecoins whose value is pegged to the US Dollar: USDT and USDC price is always $1. This means that you can schedule your expenses in just the way you do it with the regular cash: no volatility can affect your plans.

Here are the other perks of these stablecoins: their ERC20 format makes them highly compatible with hundreds of other crypto assets; their transactions only take 15-30 seconds; no banks and governments can affect your funds; you can easily withdraw to cash at the major crypto exchanges.

What can I do with a loan?

Due to the perks listed above, with USDT and USDC, you can do the following:

For CoinRabbit, lending BCH means allowing all Bitcoin Cash owners to get an instant loan without swapping to other currencies. For those Bitcoin and Ethereum hodlers worried about these assets’ volatility, a lending Bitcoin Cash service can ensure their collateral’s safety.

How does taking a Bitcoin Cash loan look to you now? Follow here to see the conditions of borrowing at CoinRabbit, and jump straight to the main page to calculate how much USDT or USDC you can get.