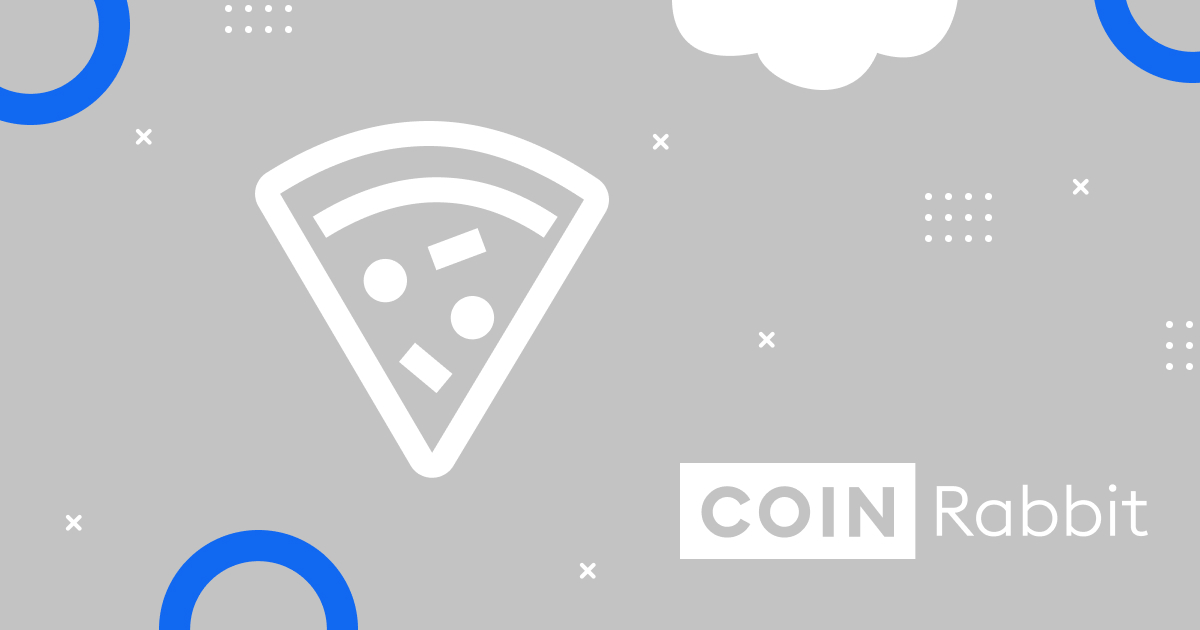 It’s difficult to deny how monumental bitcoin’s rise has been, whether you’re a diehard bitcoin supporter or you can’t quit shouting mania.

Here are five unbelievable facts about bitcoin and cryptocurrencies that you should know for your investment purposes, to please your mates, or just to grasp what bitcoin is and why it’s gaining popularity.

This is the currency’s third generation

From the beginning of time, humans have been purchasing, selling, and exchanging goods, but money is a very new phenomenon. Money is essentially a store of value. The first currencies had inherent worth, which may range from yams to precious metals in Chinua Achebe’s Things Fall Apart. Buying and trading gold became an obsession under the mercantile economic system, resulting in systematic colonialism, hegemony, and war. A gold standard meant that currency was measured by how much gold a nation had, rather than the country’s resources.

Bitcoin is the currency of the third generation. It has no inherent worth, such as gold or silver, or a representative value, such as the US dollar. It does, however, have a small availability, is difficult to counterfeit, and can be transferred without the use of a third party. (This isn’t to suggest that it’s become a hit as a currency; we’ll get to that later.)

It serves a specific function

Bitcoin was created during the global financial crisis and became freely available in early 2009. It’s unclear if the financial crisis influenced bitcoin’s growth. However, the meaning is crucial. A crippled economy and general mistrust of banks opened the way for innovations. The cryptocurrency was a perfect fit because it allowed for private transactions to be conducted without going through a bank. Bitcoin was the first cryptocurrency to gain traction, combining the convenience of a credit card with the anonymity of cash, all while being independent of any organization or government.

The message here is that bitcoin was not created to make money in the same way that a company is. It was never meant to be a financial investment. Rather, it was intended to modify trade by safeguarding customers against wrongdoing, whether it originated from a government or an agency.

It’s not always harder to mine

It’s a widely held misconception that each subsequent bitcoin is more difficult to mine than the last. Though this is normally the case, there are moments that it isn’t. It was just a few weeks ago that mining bitcoin was simpler — that is, it needed less computing power. The definition is straightforward.

Let me take a step back. Bitcoins can be exchanged or obtained in exchange for products or services, but they can also be discovered (mined) by using computer resources to solve a puzzle. Since these puzzles are complex and involve a lot of guesswork, which computational ability makes it easier to solve them. However, there is a catch. The complexity of the puzzle will rise as the network’s overall processing capacity increases. The Bitcoin creators decided to restrict their supply by ensuring that on average every ten minutes, one block of bitcoin is mined. To compensate for increasing computing capacity, the complexity is adjusted every two weeks depending on the average computing power of the previous year.

The bitcoin incentive per block reduces as well. In reality, it is cut in half after every 210,000 blocks mined. It began at 50 in 2009. And it’s been 6.25 coins a block since May 11, 2020. Despite a boom in computer energy, and puzzles today practically billions of times higher than it was ten years earlier, the price rise of Bitcoin contributed to a lucrative continuation of mining operations.

Despite successful investments, it struggled as a currency

The sum of Bitcoin transfers related to speculation versus lawful paying for products and services is difficult to comprehend. But its use, as a currency usually decreases as uncertainty increases, is a fair possibility. This is because of the scale of Bitcoin transactions (probably market volatility). As a consequence, there are still rising transaction charges. Bitcoin metrics reflect this relationship well during the first week of the year.

For the first time in history Bitcoin’s price increased above $50,000, transactions soared by 400,000 a day, and the average transaction fee expanded to more than $12 by the weekend. Transaction charges Bitcoin could be $1 or less in low volatility periods such that $12 is paid in greed for a transaction signal. Again, the irony is that the “success” of Bitcoin as an investment counters its currency usefulness.

So, what about pizza?

As he logged into BitcoinTalk, he continued offering him 10,000 BTC to everyone if they could have served him two pizzas of Papa John. And when BTC was traded under $0.01, 10,000 BTC seems to be an ok deal because people would not even be able to get rid of BTC if they wished to do so months before the offer was made.

Although Hanyecz became the first person to purchase a tangible object with Bitcoin in the books, the purchase was expansive. As if you were contributing to today’s price and especially to the operation of technological giants such as Apple and Tesla, the two pizzas would be worth USD 470 million in sickness if they were converted to fiat. Nevermind the $41 pizzas, if Hanyecz held on to those 10,000 Bitcoins, he’d have enough liquidity to own 1,880 Papa John’s franchise locations. If only he had a time machine.