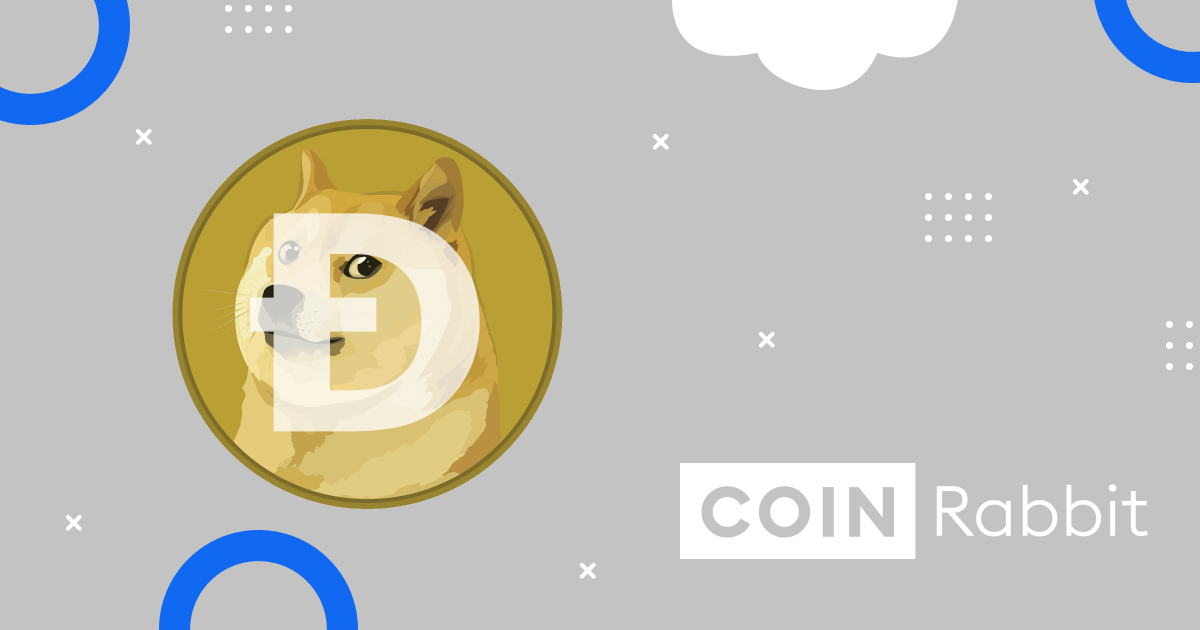 It is always great to look at the levels of greatness that memes can get to. Clashing memes with celebrities get them even higher. Check out Rick Astley and rickrolling. But what happens if you collide the most wealthy man on the planet with a meme? With its highs and lows Dogecoin and the help of arguably one of the best businessmen in the world, can cryptocurrency replace regular money on our planet? Or will the colonization of Mars start with the Dogue magazine?

A small note about Dogecoin

Dogecoin is a cryptocurrency that was created as a joke by IBM software engineer Billy Markus and Adobe software engineer Jackson Palmer. From the start the Shiba Inu logo of the altcoin, as well as the fun concept of it, were so kindheartedly welcomed by multiple communities, one can even tip people with the help of Dogetipbot on Reddit.

The history of the coin from the start has shown amazing growth with over 33 thousand percent since the launch. And it is all mainly in response to the Tesla CEO Elon Musk’s “contribution”.

Elon Musk and the crypto world

“People should not invest their life savings in cryptocurrency, to be clear — that’s unwise,” said Elon Musk after Bitcoin crossed its record price of 50 thousand dollars. However, the founder of SpaceX came out to be one of the biggest supporters of cryptocurrencies. Especially after Tesla invested 1.5 billion dollars into Bitcoin and started taking it as payment. Musk at one point was even considered to be the mysterious Satoshi Nakamoto, the inventor of the Bitcoin.

And as we know the digital world we can surely say that people love conspiracy theories. After Musk’s tweets about different coins, people always speculated whether he might be the founder or the owner of it. The same story happened after his tweet that simply said “Dogue”. The tweet caused an astonishing 800% surge in Dogecoin’s price.

Surely, Musk often turned those tweets to be jokes but as he said, “Fate loves irony”. Multiple celebrities joined him in admiration for Dogecoin.

He even started a poll on what should be the future cryptocurrency of the Earth. The options were “Dogecoin to the moon” and “All other cryptocurrencies combined”. The first option was to declare the winner as over 71% of voters showed.

The picture of Musk’s face on Rafiki, the shaman baboon from Disney’s Lion King, holding the Doge face attached to Simba may just become an instant classic. Especially after Musk stated that he purchased the coin for X Æ A-12, his youngest son.

Snoop Dogg posted a parody of his album cover changing the name of the album to “Snoop Doge”. And sure enough, the musician’s face was covered with the Shiba Inu. He also mentioned Musk in his tweet allegedly showing where the inspiration came from.

The frontman of the band Kiss Gene Simmons also showed his admiration for the coin tweeting phrases like “to the moon” referring to getting the Dogecoin price as high as possible. Simmons also stated that he had made a big investment into the coin.

The state of Dogecoin today

The price of Dogecoin reached its peak on February 8th hitting just a bit shy of $0.08 after several tweets by Musk.

“Who let the doge out” he posted making every millennial sing in their head for the rest of the day.

But despite the reputation of the people’s coin most of the currency is held by the so-called whales. According to the Bitinfocharts, 1 million Doge is held by 12 wallets, making almost half of all the coins with Shiba Inu face.

With this taken into consideration, Dogecoin may become a heavily centralized coin. Musk even offered to pay the whales to void their account.

“If major Dogecoin holders sell most of their coins, it will get my full support. Too much concentration is the only real issue IMO.”

“I will literally pay actual $ if they just void their accounts,” Musk added several hours later.

What’s next for Doge

Major holders who are not willing to get rid of the coin, selloffs, price drops may scare off lots of investors. Especially with the comic nature of Dogecoin. But still, with the richest man in the world as the main social media “manager”, everything may be possible. Even with Musk’s urging people not to invest too much money into any cryptocurrency you can never imagine such a mascot for a coin that was initially created as a joke. Specially with 47 million people subscribed to the main supporter.

“The most entertaining outcome and the most ironic outcome would be that dogecoin becomes the currency of Earth in the future.”

For CoinRabbit, DOGE lending ensures that any DOGE owner can get an immediate loan without changing to other currencies. A Dogecoin loan service will guarantee the protection of all Bitcoin and Ethereum hodlers concerned about the instability of these asset.

How is it that you now see a Dogecoin loan? Follow this to see the terms of CoinRabbit and directly skip to the main page for the USDT or USDC you can obtain.