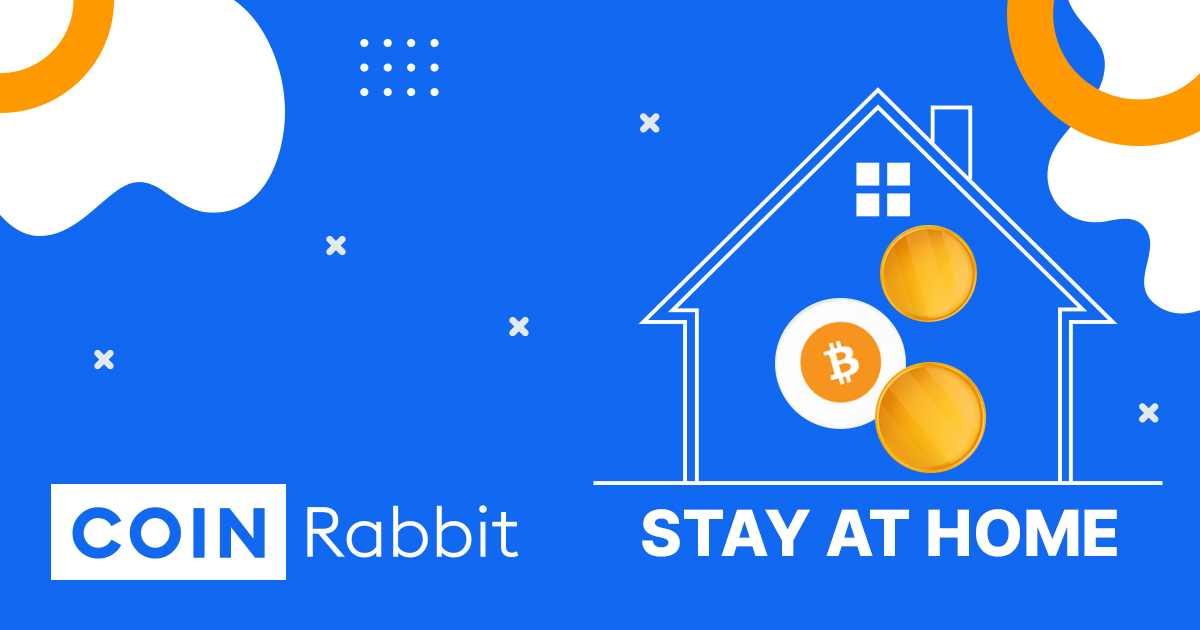 The year 2020, has been greatly eventful. From threats of a world war, to increased terrorist attacks. A biography on the life of the year 2020, would not only be a bestseller but also an excellent read.

However the most significant single event of this year is and has been the coronavirus (COVID-19) pandemic, at its global takeover. From a regular virus, one that was once considered to be not worse than a cold flu, to transition into a global pandemic outbreak. The COVID-19 pandemic has affected every aspect of normal human life, creating extreme conditions for human survival.

From isolation to social distancing, then quarantine and the creation of isolation centers and special health centers for control of the disease. COVID-19 the most ravaging disease outbreak since the Ebola and Zika viruses, has held the world at ransom for over 9-months.

The most significant effects of the COVID-19 outbreak are its impact on human relationships, general review of our individual hygiene and the crash of the world’s economy. The COVID-19 pandemic adversely affected the world’s economy, people were put out of jobs as the demand for products and physical services dropped. The global outbreak echoed a universal scare that made people panic at the thought of physical contact. Churches, recreational centres, gymnasiums, businesses, etc. were closed to control the spread of the virus.

How Covid-19 impacted the Crypto Market

With the gradual decline of the world’s economy came the slow fall of the Bitcoin. As always, other cryptocurrencies soon followed suit and their prices also went tumbling. The main reason for this fall can be attributed to the fact that Bitcoin is the world’s largest cryptocurrency and blockchain network.

Within the first few months of the lockdown, the price of crypto assets began to drop rapidly. The reduction in mining operations caused by the restriction of movements and unavailability of resources contributed greatly to the price drop. With people hurriedly selling their cryptocurrency assets to avoid losses and also get more income to survive through the pandemic, cryptocurrency networks suffered great losses.

Around March, Bitcoin suffered greatly. There was a 6% drop in its price within a day. This forced many investors to move away from investments that are as “volatile” as BTC into safer alternatives.

However, It wouldn’t take long for the situation to fix itself. Cryptocurrency networks soon began to experience more traffic, with the influx of investments, and the increase in trading. Miners found their way back to mining as countries relaxed their COVID-19 protocols and the curfews.

The increased adoption of cryptocurrency was also caused by the same panic that ruined the world’s economy. As the lockdown persisted people began to invent and think about more digital ways to carry out analog tasks and also make money.

With the increased adoption of digitalization and automation of tasks, came the need for electronic transfers and digital currencies. Fiat currencies were health risks as they could retain the virus, this was something cryptocurrencies were least bothered about. Cryptocurrencies are designed with total immunity against biological viruses.

The novel pandemic also had an effect on the mining power of cryptocurrencies. It is a known fact that the majority of the mining power is owned by China and Korea. And since the pandemic began in the Asian continent, there was little to no mining activity happening in those countries.

For a while mining machines were considered to be the most efficient devices in cryptocurrency mining. However, with the constant devaluation of prices, the inefficiencies of these mining machines have been uncovered. To create some sort of balance within the ever changing and continuously growing algorithms, mining companies known as “farms”, have been incorporated into the cryptocurrency network. The introduction of mining farms have recorded great success. As mining farms have been proven to be more critical than these previously used devices.

With the call for self isolation and quarantine, as well as government health guidelines which were made compulsory to curb the spread of the virus, the restriction of movements became both necessary and legal, to salvage the situation. The restriction of movements also affected mining farms as they saw little to no presence of their workforce. Regardless of the general opinion held by investors, that, “cryptocurrencies are safe assets”. This means that they’re free of destructive risks, because they’re well secured and can’t be destroyed by forces which would usually ruin “paper money”. Cryptocurrencies still suffered heavy losses, contrary to the original expectations.

Losing over 15% value at the end of March, 9% more than the loss at the start of March. The value downslide was expected to continue further, till the pandemic either became subtle or ceased.

Regardless of every previous analysis made by crypto experts as well as analysts, hedge fund heads, and finance auditors, predicting a continuous and very significant bearish trend in the cryptocurrency market due to the impact of the coronavirus pandemic on the world’s economy. We aren’t misinforming you, when we say that many, and most cryptocurrency networks and their assets have recorded great benefits since the second half of Q3, up till this moment. With the world going digital and modifications being made to avert the impending threats of a global recession during this pandemic, cryptocurrencies have survived, mainly off the same operations they used before the pandemic.

Since the Bitcoin hit its all time high in 2017, an astonishing 19,783.06 USD, the coin has struggled to hit that value over the years, losing more than half that value within the period.

However, in the course of the lockdown caused by the pandemic the Bitcoin has seen its value more than tripled since the beginning of the year, with a single coin currently valued at over $22,000, a new all time high.

Return of investment (ROI) is usually one of the key factors to consider before investing. Undoubtedly, this is something the Bitcoin and other cryptocurrencies have increased in this period. In many countries, the imposed lockdown gave way for traders to hike the price of their merchandise. It also increased the use of the internet and the viral adoption of digital services across the globe.

This as well as the safety and security of assets in the cryptocurrency space has improved its utility and adoption.

Usually this would mean that operations on cryptocurrency exchanges and network sites would lag. Fortunately, blockchain technology makes it easier for these servers to carry as many users as they’re presented with. As it is in business, beautiful Customer Experience yields increased patronage. This has been the case for most cryptocurrency networks.

Although the rising value appreciation is a good sign, especially as the pandemic and the lockdown looks to be moving into a second phase. Similar to the pandemic’s first phase, this second phase would equally affect the price of commodities. It would make good return for investors looking to sell. However, cryptocurrencies are volatile assets and could eventually have their bullish rise halted by a simple disagreement between investors.

On a wider outlook, the coronavirus pandemic impacted on the cryptocurrency market in two phases.

The first phase, caused by the initial panic at the start of the lockdown, with investors pulling out resources and transactions temporarily reducing, cryptocurrencies went through a long continuous phase of value depreciation, with the biggest price cut coming in March.

The devaluation phase was largely responsible for most of the negative predictions being made, although knowledge of the volatile nature of cryptocurrencies also played a part.

This phase also played a part in the current cryptocurrency boom, as big players plunged funds into the market to increase value.

The second phase, also caused by the widespread panic and the viral adoption of digitalization and automated systems. With the arrival and spread of the novel coronavirus, COVID-19, physical contact reduced drastically as they promote the spread of the pathogens.

This includes the use of fiat money (paper money) in payment. People resorted to less physical means of payment, electronic transfers and transactions took over from traditional banking methods.

The rise of digital transactions impacted on the cryptocurrencies, with the switch to digital networks, came the boom which gave way for the viral adoption of crypto assets.

Regardless of the volatile nature of the cryptocurrency market, cryptocurrency assets still stand as the most viable investment options, in the mainstream financial market. With the option to control investments and assets, as well as mining through cryptographic methods.

Cryptocurrency investments aren’t only viable but interesting too, as each transaction helps you understand the market more.

The COVID-19 pandemic has contributed immensely to the present cryptocurrency boom, which has even been observed in the smaller cryptocurrency tokens.