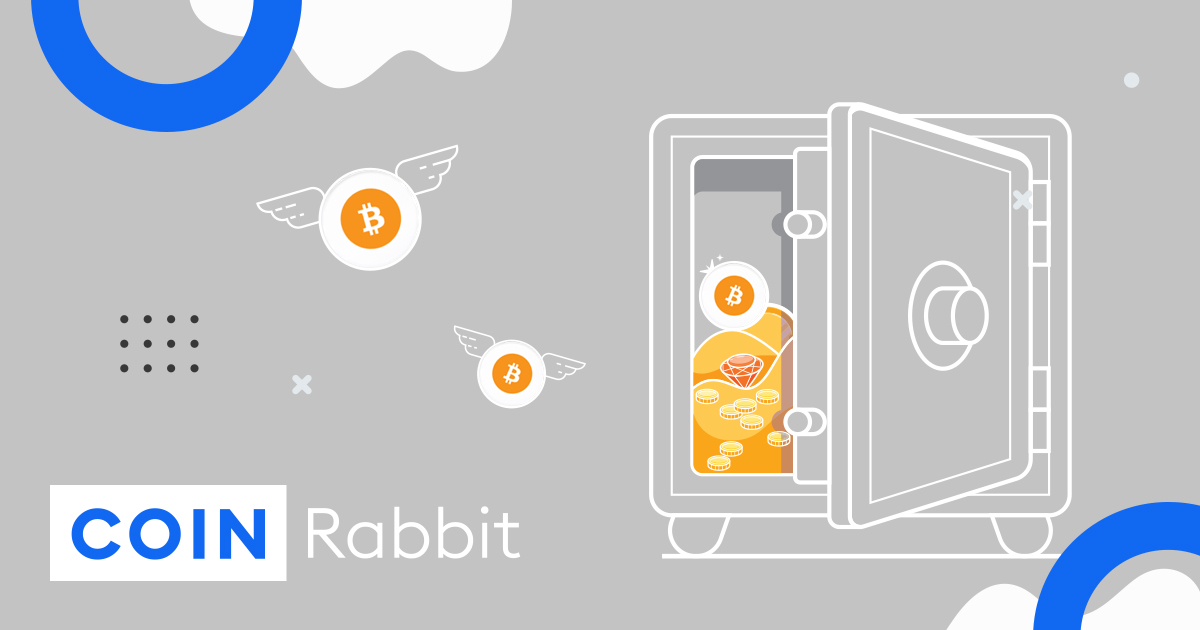 Lately, you might have seen on the news about the funds moving from gold into Bitcoin. Does that mean that the precious metal is weakening and giving way to the first cryptocurrency? Will Bitcoin replace gold as the common safe haven asset?

In short, we can’t say for sure yet. There is strong growth in Bitcoin compared to gold right now, but that can be explained in several ways and doesn’t say that gold is about to vanish. Some strong arguments support both sides of the argument on whether Bitcoin is to replace gold in the future or not. Let’s take a look at them.

The Bitcoin to gold shift would change a lot in the world of finance, primarily for the diversification of investment strategies on Wall Street and other major financial centers. Let’s see what is actually happening on the gold and crypto market.

A chart showing the rise of support for Bitcoin and its fall for gold.

Who’s behind the run?

As we can see, global support for Bitcoin compared to gold is on the rise. It is driven by various institutions and people. But let’s take a closer look at the latter – who is behind Bitcoin’s adoption today? Is it driven by the millennials coming into play, or baby boomers are changing their mind on crypto?

Rick Rieder, the aforementioned BlackRock chief investment officer says that “for millennials, “Bitcoin is so much more functional than passing a bar of gold around.” He views the first cryptocurrency as a durable mechanism that could take the place of gold to a large extent. “Bitcoin will be backed by demand among millennials and its strength as a medium of exchange,” he says.

A former commodities hedge fund manager Jean-Marc Bonnefous who has recently turned crypto investor, says “gold was the safe asset of the past world and baby boomer generation”, and this is likely to change for the millenials.

However, the opposite point of view is expressed by JPMorgan analysts. “In our opinion, the ascend of Grayscale Bitcoin Trust suggests that Bitcoin demand is not only driven by the younger cohorts of retail investors, i.e. millennials, but also institutional investors such as family offices and asset managers,” they explain.

To say precisely what generation drives Bitcoin as a safe haven asset, special research needs to be done. But whatever it is, here is the fact: transparency and trust that cryptocurrency ensures become increasingly important in the modern world. “Gold is kind of like a blackbox, you have to trust the custodians to tell you about any flows in the market”, says Lyle Pratt, an independent Bitcoin investor.

What are the counter-arguments?

What is the future of gold and Bitcoin?

As JPMorgan analysts say, “the potential long-term upside for Bitcoin is considerable if it competes more intensely with gold as an ‘alternative’ currency”. In practice, this means that Bitcoin’s market cap has to rise 10 times to match the total private sector investment in gold via exchange-traded funds or bars and coins. With the current Bitcoin value trend, this doesn’t seem impossible: by the time of writing, the Bitcoin market cap has doubled through the last 2 months.

Here’s a more measured forecast that looks quite realistic: Bitcoin and gold can be complementary safe haven assets for years to come. Gold will definitely not lose its position soon, while Bitcoin is likely to continue its growth. For some, bullion will still look more trustworthy, while for others, Bitcoin’s transparency and functionality will prevail. Which one is more important to you?